Welcome to our humble home 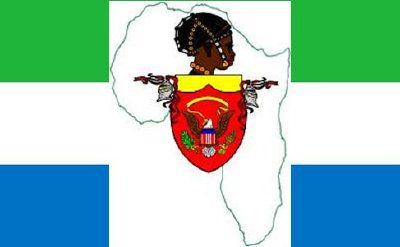 The Harrison Family Reunion was est. 1914 in Kirkwood,PA

We are descendants of John and Nancy Jane (Mayhew) Harrison.

John Harrison was born free in 1849 in Southampton County, Virginia. His mother,
Mason, was emancipated by the will of Henry Harrison in 1844. Henry Harrison's
will divided personal belongings and property between Mason and two other slave
women. The will was contested by one of Henry Harrison's nephews. Mason and
her family stayed in Virginia until 1854 trying to settle the will. They settled in
Chester County, PA.


In 1859, Mason was able to purchase her husband, Simon, out of slavery in Maryland
for $300. This was accomplished with the assistance of a Quaker who acted as an
agent in this sale.

The 1870 Federal Census shows that Nancy and her twin sister, Alice, being 14 and living with their parents in Lancaster County. Mary Butler also lived in the household and is old enough to have been Alice and Nancy's grandmother. Stay tuned on developments. In that same census, Henry is listed as black, Sarah is listed as white while Nancy and Alice are listed as mulatto.

We descend from the Temne people in Sierra Leone, West Africa!!!

In 2009, we had Edward R. Harrison's DNA analyzed to determine the male lineage of the Harrison Family using African Ancestry's PatriClan test. At that time Edward was the oldest living male descendant of John Harrison. The results show that we descend from the Temne people in Sierra Leone, West Africa.    (Right Click on computer to Download) (Press on Smartphone to Download)

Stay in the loop!

Want to know more about upcoming family events? Want to make sure we have your most-recent email address? Want to just share your thoughts? Send a message! Family is important, and everyone's individual voice should be, too! Stay safe and wear your mask.